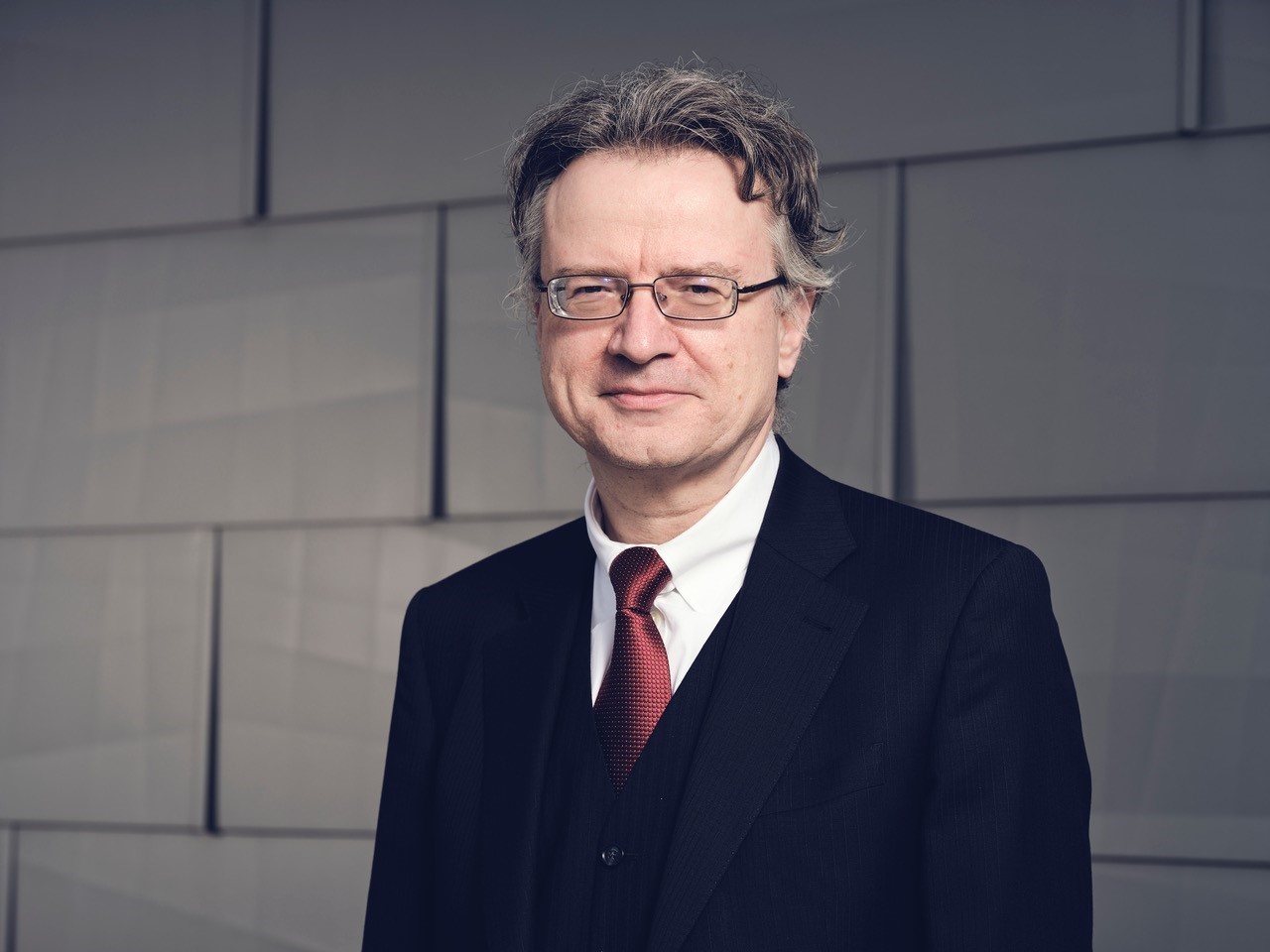 Professor Dr. Robert Franke, Evonik, receives the Otto Roelen Medal 2022. This prize will be awarded by DECHEMA and the German Catalysis Society in recognition of developments in the field of catalytic carbonylation, in particular hydroformylation, from its theoretical basis to its industrial implementation. The award ceremony will take place on June 28th, 2022 during the Annual Meeting of German Catalysis Scientists in Weimar / Germany.

Robert Franke is adjunct professor at the Ruhr University Bochum, Germany and also responsible for the hydroformylation research at Evonik Performance Materials GmbH in Marl. His main research activities focus on homogeneous catalysis, process intensification, and modeling of catalytic processes. The transfer of basic research work on modern molecular catalysts to industrial applications are true highlights of his research work.

With the variant of SILP (Supported Ionic Liquid Phase) / SLP (Supported Liquid Phase) technology that he co-developed, homogeneous catalysts can be attached to solid materials such as silica or aluminum oxide using high-boiling liquids and used in an integrated membrane reactor. This enables hydroformylation processes that combine the advantages of homogeneous and heterogeneous catalysts and additionally include a novel product separation. With the help of innovative reaction control and new highly active catalysts, complex multi-step processes can be reduced to a single reaction step in carbonylations. This has been achieved, for example, with adipates, the base materials used to produce pharmaceutical ingredients, perfumes, and lubricants. In future, costs and energy can be saved, and the emission of nitrogen oxides as by-products of the reaction can be prevented.

Robert Franke studied chemistry at the Ruhr-University Bochum with a focus on industrial & theoretical chemistry. He completed his doctorate in theoretical chemistry at the Ruhr University Bochum. In 1998, he joined the process engineering department of the former Hüls AG in Germany, a predecessor company of Evonik Performance Materials GmbH. Currently, he is Director Innovation Management Hydroformylation and responsible for oxo research at Evonik. Parallel to his successful career in industry, he completed his habilitation in 2002 and was associated at the University of Bochum, where he was appointed adjunct professor in 2011. Robert Franke is project coordinator of the European Commission Horizon 2020 program funded project "MACBETH" (Membranes And Catalysts Beyond Economic and Technological Hurdles).

The Otto Roelen Medal has been awarded by DECHEMA every two years since 1997. It is endowed with 5,000 euros. Founded by the international chemical company OQ Chemicals (www.chemicals.oq.com), it honours outstanding scientific achievements in the field of catalysis, which also have a strong industrial relevance. As a research and innovation-driven company, OQ Chemicals, founder of the worldwide technically significant oxo synthesis, has been supporting international catalysis research efforts for many years.