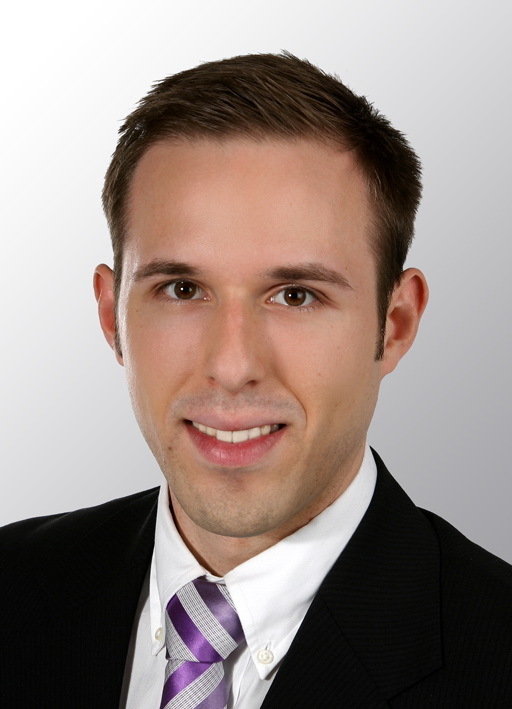 The Jochen Block Prize 2022 of the German Catalysis Society (GeCatS) goes to Jun.-Prof. Dr. rer. nat. Kai Steffen Exner, University Duisburg-Essen / Germany. It recognizes his original and pioneering contributions in the field of theoretical electrocatalysis. The Jochen Block Prize honours the achievements of young scientists. It is endowed with 3,000 euros and will be presented at the Annual German Catalysis Meeting on June 28, 2022 in Weimar / Germany.

Exner and his research group are working on electrochemical reactions on solid-state catalysts. These processes play a key role for a sustainable energy supply, for instance to split water into gaseous oxygen and the energy carrier gaseous hydrogen. Exner has developed new methods to predict the performance of electrodes, which helps to identify promising combinations of catalyst materials as well as to optimize existing materials. In this way, complex and time-consuming “trial and error” tests can be avoided. In his latest research work, Exner has used concepts from catalysis to optimize drug-delivery systems for cancer therapy. He has thus built a bridge between catalysis and medical research, which also provides new impulses for the scientific discipline of theoretical electrochemistry.

Exner, born in 1987, studied chemistry at the Justus Liebig University in Giessen / Germany, where he received his PhD in physical chemistry in 2015. After that, he worked as a postdoctoral researcher at the universities of Ulm, Gießen, and Sofia / Bulgaria before coming to the University of Duisburg-Essen (UDE). To set up his working group, Exner acquired 1.25 million euros from the federal state of North Rhine-Westphalia (NRW Return Grant), and he was also accepted into the RESOLV (Ruhr Explores Solvation) Cluster of Excellence. Additionally, Exner was appointed Junior-Professor (W1 with tenure track W2) for Theoretical Inorganic Chemistry at the UDE in June 2021 to further strengthen the Collaborative Research Center 247 “Heterogeneous Oxidation Catalysis in the Liquid Phase”. The young researcher has already received several awards for his pioneering works, and he has published more than 50 articles in scientifically renowned journals.