2017 marks the 50th anniversary of our Annual Catalysis Meeting (Jahrestreffen Deutscher Katalytiker), which has evolved into the most important meeting in Germany for catalysis experts from universities, research institutes and industry. More than 600 participants meet annually in Weimar to exchange ideas and share new developments and the latest results in all areas of catalysis.

It all started 50 years ago with a small meeting of researchers who discussed catalytic results and commenced initial collaborations with industry. In 1999 the meeting moved to Weimar in Germany. The meeting is appreciated not only by senior experts but also by young scientists, who have the opportunity to gain experience in presenting scientific results and discussing these with their academic peers. A special issue in ChemCatChem with numerous contributions from former plenary speakers and prize winners is devoted to this monumental occasion.

We appreciate the numerous abstract submissions, which allowed us to set up an attractive programme consisting of six plenary lectures including the two lectures by the Alwin Mittasch Prize recipients, 40 oral contributions, a special contribution by Dr. Völter devoted to the history of the “Jahrestreffen”, and two poster sessions. A large industrial exhibition accompanies the scientific programme. YounGeCatS have organised 6 poster workshops.

We also look forward to meeting you at the legendary GeCatS party to celebrate a half century of catalysis research. 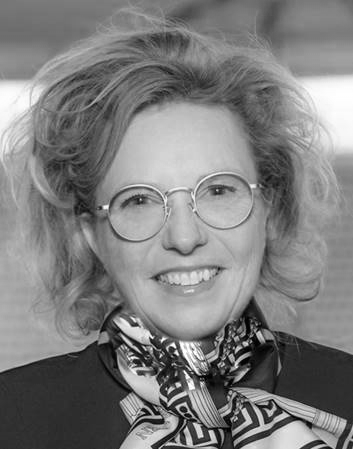