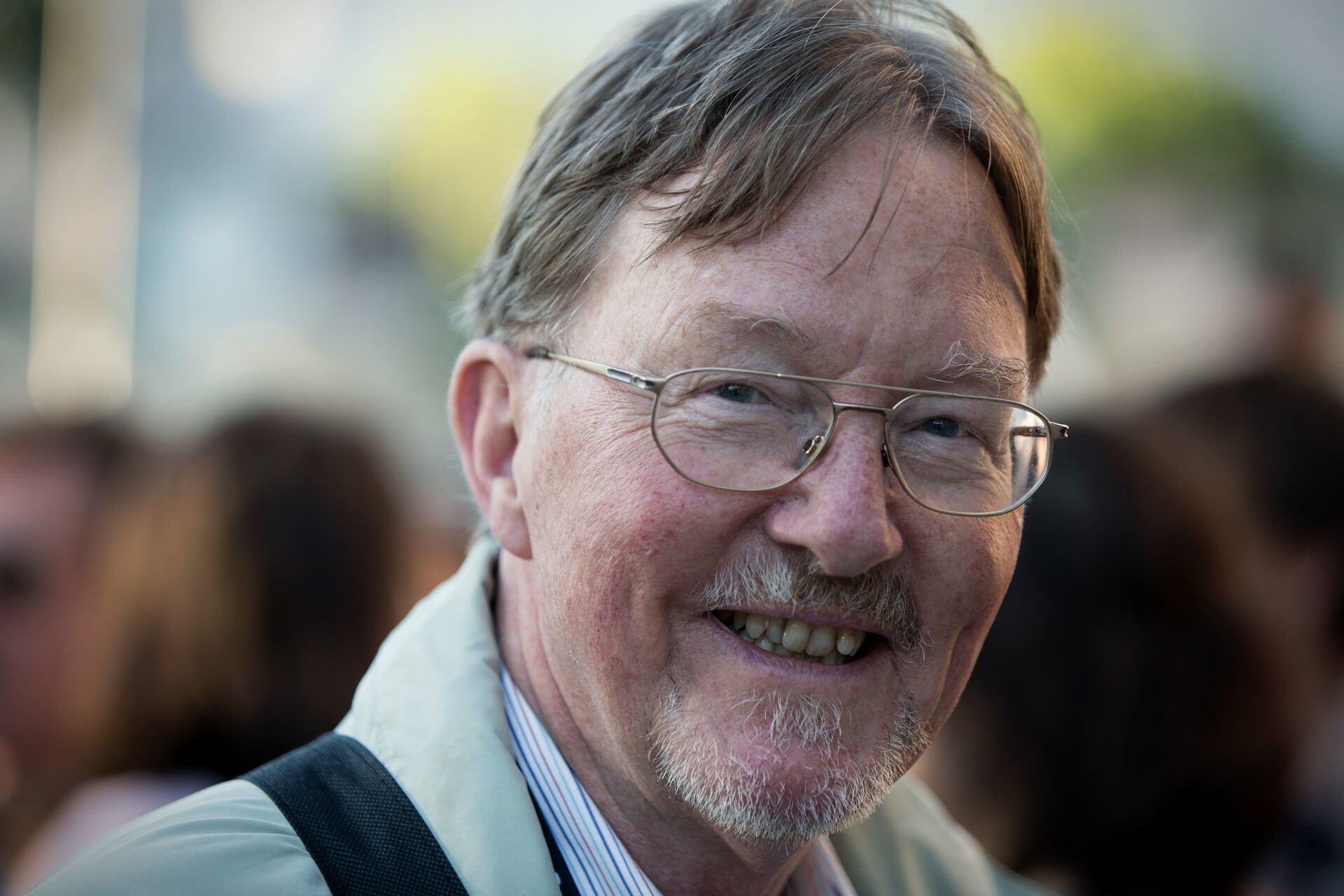 The Alwin Mittasch Prize is given in recognition of outstanding research that has led to a deeper understanding or widening of fundamentals in catalysis and its industrial application. The Prize is endowed with 10,000 Euro and supported by BASF.

Piet van Leeuwen has worked at the forefront of homogeneous catalysis for his whole professional life. The spectrum of his research is broad and includes supramolecular and, more recently, nanostructured catalysis. He is strongly praised for his contribution on the molecular understanding of ligand effects in metal-catalyzed reactions have led to a number of industrial applications. He was one of the major contributors to the bite-angle concept. The bite-angle has an important influence on the rate and the selectivity of catalytic reactions and thus a key to the optimization of catalytic reactions.

Piet van Leeuwen, born in 1942, studied chemistry at Leiden University and obtained his PhD in 1967. Having joined Shell in 1968, he subsequently worked for the company in several functions in the Netherlands and the U.S. In 1989, he became part-time professor at the University of Amsterdam, becoming a fulltime professor in 1994. From 2004 to 2015 he was Group Leader at the Institute of Chemical Research at Catalonia before taking over his current position as holder of the “IDEX Chaire d’Attractivité”, Université de Toulouse, INSA.

Piet van Leeuwen has been a member of numerous boards and received prestigious awards over his career.