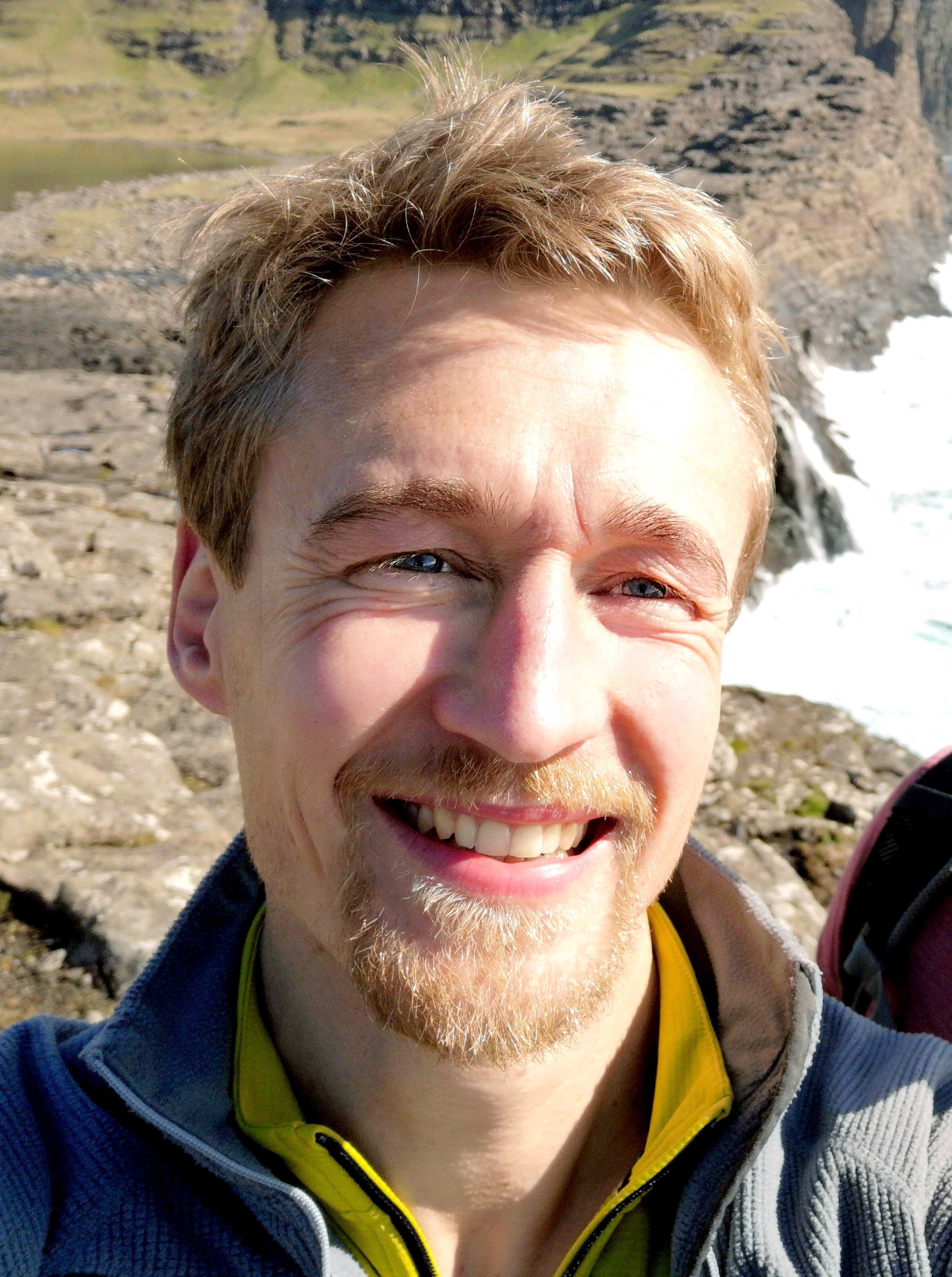 The 2021 Jochen Block Prize of the German Catalysis Society goes to Dr. Ulrich Hintermair from the University of Bath. The award is in recognition of his seminal work in developing new methods for studying molecular catalysts “at work” to understand their functioning and behaviour. Dr Hintermair’s prize lecture is scheduled for the 19th March 2021 during the Annual Meeting of GeCatS, with the award ceremony taking place at a later time.

In order to develop, optimise and apply catalytic processes on industrial scale it is necessary to have a comprehensive understanding of the behaviour and functioning of the catalyst. In the past it has been very difficult to study molecular catalysts under real reaction conditions. Ulrich Hintermair has developed a system which combines flow reactor setups with various analytical techniques to study the mechanisms of molecular catalysis non-invasively in real time using high-resolution NMR spectroscopy. Initially devised for investigating homogeneous catalysis with transition metal complexes, he has extended his work to organo-photoredox catalysis and radical polymerisations more recently. His approach combines chemistry, analytical science, and engineering to a new field of research.

The Jochen Block Prize is awarded to young investigators for original and impactful developments in catalysis. The prize is named after the founder and first chair of the DECHEMA section for catalysis.